1.   Peking University Centre for Evidence Based Medical and Clinical Research

The Centre is a multi-disciplinary center that combines strengths from various clinical disciplines in six PKUHSC hospitals as well as expertise in evidence-based medicine, clinical trials, epidemiology, biostatistics and public health drawn from the School of Public Health. The establishment of the Centre echoes the mission of Peking University of providing leadership in creation, preservation, dissemination, and application of knowledge. The Centre strives to promote medical research that can directly guide and help to improve clinical practice and healthcare services and application of research findings to patients care and policy making, with an ultimate goal of continuingly increasing the quality and efficiency of healthcare services.

The platform (http://chinacohort.bjmu.edu.cn/) aims to establish a multi-level three-dimensional cooperation and data sharing strategy. We hope that it will encourage researchers from public health, clinical and other related fields to work more closely through providing data management, data integration, data interaction, tools development, data repositories and other functions. The consortium has included over sixty cohort studies or other research projects of the School of Public Health, Peking University (China Kadoorie Biobank, the Chinese National Twin cohort, etc.), other universities and academic institutions. The project covers a wide range of research areas such as chronic diseases, infectious diseases, maternal and child health, occupational diseases and so on. The data were collected from the provinces, municipalities and autonomous regions of China. Additionally, literature warehouse was also recommended to conduct literature evidence aggregation through data sharing, including “Comparative Effectiveness Research of New hypoglycemic Drugs in type 2 Diabetes (CERoNDT2D) : literature warehouse cohort (Principle Investigator: Feng Sun)” in this module. 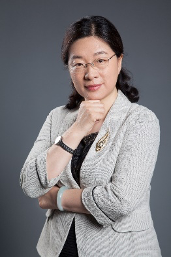 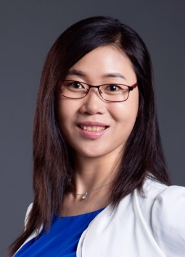 The members are all educated and cultivated by The Peking University Centre for Evidence Based Medical and Clinical Research, except Professor Peng, who has been being our outside expert and partner for many years. Today, most of members have grown into the main leaders or backbones of each institute.

Thematic area of the Working Group

The Center would like to close around the characteristics of our methodological group to carry out specific work, including introduce and disseminate advanced methodology of Cochrane SR and meta-analysis in the following areas: